COOLING DOWN IN THE SUMMER AND LOWERING ENERGY COSTS

COOLING DOWN IN THE SUMMER AND LOWERING ENERGY COSTS

As the temperatures continue to climb, Toronto residents are being advised by public officials to stay indoors and stay cool. Numerous heat alerts have been issued by Environment Canada, and the City of Toronto has taken numerous measures to help residents find relief from the sweltering heat, such as establishing cooling centers and extend swimming pool hours throughout the city quarters. Powerline Plus encourages that all Greater Toronto Area residents to stay cool during the summer heat, especially those who will be outdoors. We ask residents to take extra care during the extreme heat.

If you’re outdoors, these are some helpful tips to stay cool during the heatwave:

With the rise in temperatures, the City is seeing an increased surge in energy demands during the heatwave as air conditioners are being overworked and maximized. Environment Canada has forecasted that the hot and humid temperatures will continue to hold-up in the coming weeks. With the rising temperatures, Toronto residents are being asked to reduce their energy consumption to reduce the strain on the City’s electrical infrastructures. Toronto Hydro has reported that during the July 27 heatwave, energy peak demand was at a staggering 4,100 megawatts, which is close to last year’s highest MW usage. The peak consumption times usually happens in the late afternoon, where temperatures are usually at their highest.

The lengthy, unceasing heatwaves put great stress on electrical distribution systems. This is because as the overnight temperatures continue to remain steady and electrical equipment, such as transformers, are not able to cool down and can become overheated. This can cause heat-related power outages. In order to offset and limit energy consumption during these times, Toronto Hydro has implemented Time-of-Use rates. The highest and most expensive peak-times for energy consumption, in the summer, occur between 11 a.m. and 5 p.m.

In light of this, Powerline Plus recommends numerous ways to cool your home in the summer heat. These tips are in-line with making sure your home does not heat up in the first place and maximize air flow to reduce any heat that does build up: 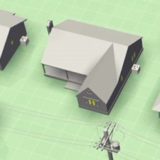 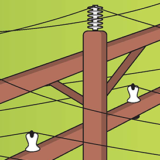 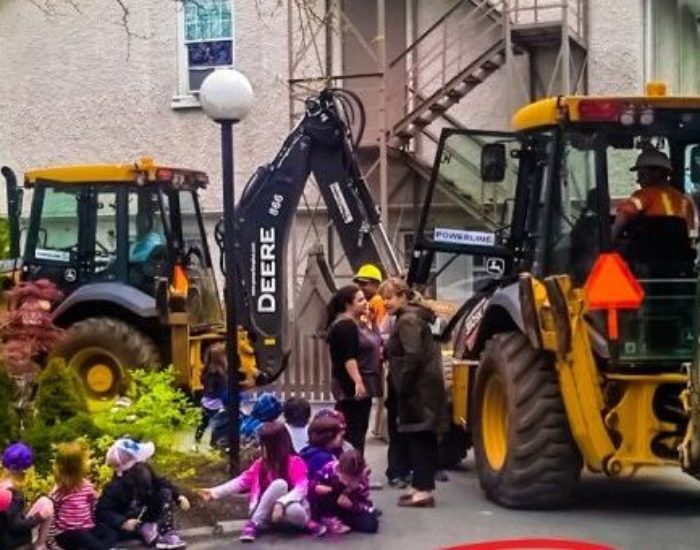 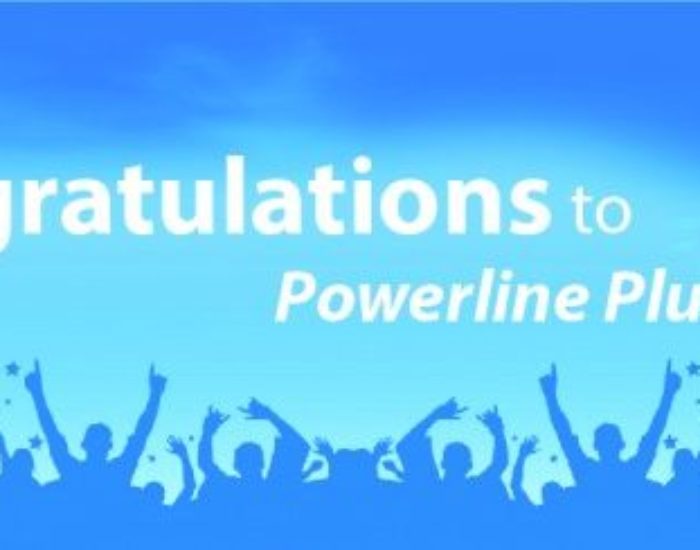